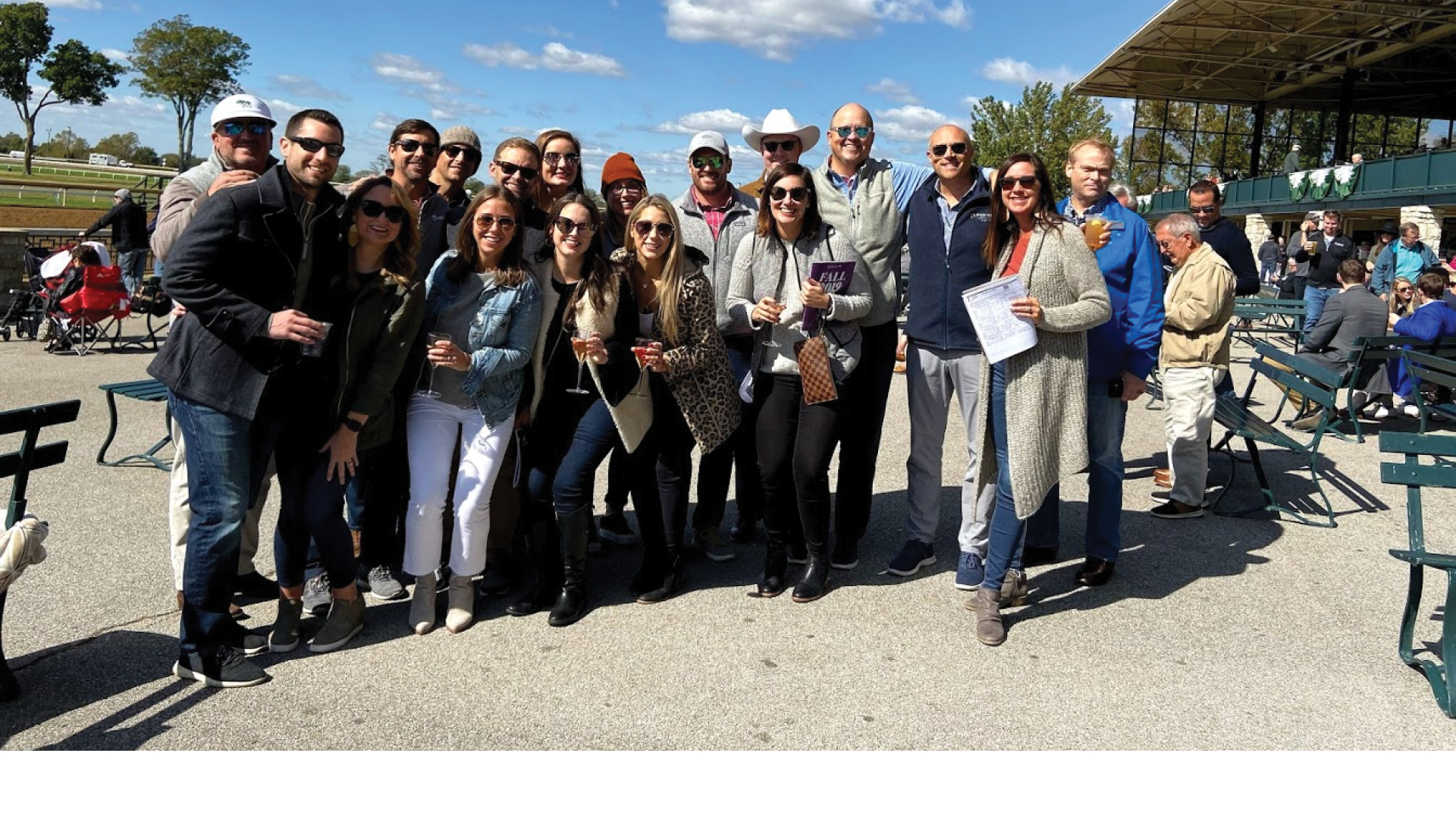 Some Vaco Veterans weigh in on their favorite Vaco memory of the decade.

“In December 2010, I just had a baby and went to the Vaco Christmas party to ease me back into the scene.  Brandon Guy showed up dressed as Zach Galifianakis from the Hangover with a fake baby in a body carrier and everything.  I heard a new person ask ‘Does he know it’s not a costume party?’.  It was the best way to come back to my work family.”

“My favorite memory was the way the Vaco Nashville family responded to the flood.  During the flood, my Mom and my in-laws were flooded out of their homes and lost just about all of their material possessions.  Vaco Nashville responded with fundraising activities and boots on the ground to assist with the clean up efforts. I can not begin to tell you how impactful Vaco Nashville was.  There were a few other offices that pitched in during our time of need as well.  My family is forever grateful!”

“Pretty much every day at Vaco has a story which makes working here so awesome. One of my favorite recent memories was this summer when the technology and financial teams had teambuilding days on the lake. Jennie Dice decided she wanted to do a back dive off the boat. She didn’t quite stick the landing and ended up doing a back flop. After we realized she was okay, I started crying from how hard I was laughing. She told me afterwards that the only thing she could hear underwater was my laugh. That image will forever be seared into my mind.”

“One morning at the office, a somewhat new Vaconian hit a personal GM goal. Weeks, maybe months before, he had ordered some ghost pepper that kept it on his desk. He often talked about how he was going to do a big shot of it when he hit his goal. On the big day, he was talking a lot of smack, letting everyone know what he was about to do and a crowd gathered around his cube, chanting and cheering him on. He poured it slowly, continued talking smack and really building it up. The crowd was chanting and energy was high. At this moment, Jerry Bostelman walked in and saw what was happening and stole the spotlight. All eyes were now on Jerry who was yelling, “Look at this! I love this group, always bringing it, look at ya’ll!” Jerry had no idea what was happening, only that we were all crowded around a desk yelling and chanting. He walked right up to the Vaconian who was talking all the smack and holding the big shot of ghost pepper vodka, jerked it out of his hand, turned it up and chugged it like a champ. He then smiled at everyone and backed out of the room and disappeared. The Vaconian’s moment was completely and unintentionally stolen by Jerry. Later that day, I saw Jerry come out of the training room downstairs and he was red and pale at the same time (if that’s possible) with sweat beaded up on his brow and looked like hell. I was concerned and asked him if he was ok. He replied that he absolutely was not. After taking the shot, he had locked himself in the training room, laid on the floor for hours, and thought he might die.” 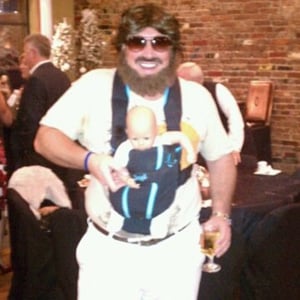 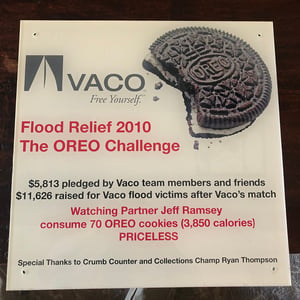 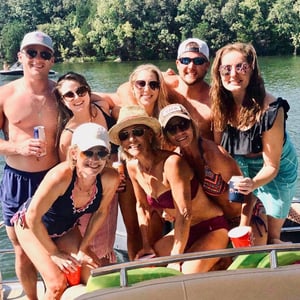 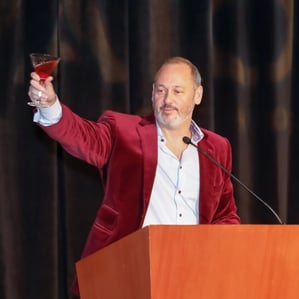